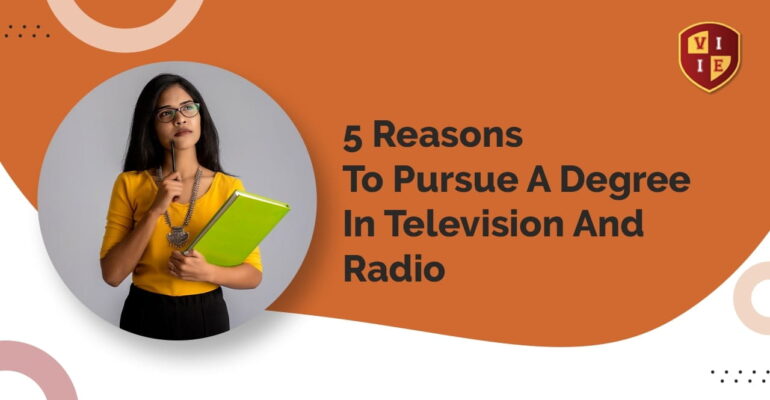 The television and radio industry is unique because they continue to grow consistently, adopting recent technologies and techniques to supply exceptional entertainment. You can build a rewarding career in this industry by learning the fundamentals of it when you pursue a degree in Television and Radio.

A degree in Television and Radio is a highly beneficial degree for students who are passionate about building a career in the television and radio industry. Both industries have been prospering for the last few decades and have the potential to create several jobs in the coming years.

The Television and Radio industry has the responsibility of supplying information, entertainment, and awareness to many people Despite the progress in technology, radio is still relevant as a source of real-time information throughout the day either when the network is down or mostly in rural areas.

Television is the most sought-after source of entertainment for many people and is said to have the largest audience for a mass communication medium. Television can reach several people through creative advertising, news channels, and entertainment channels.

When you pursue a degree in television and radio, you learn about the technical, practical and business aspects of mass media. We interact with other people through the various mass media available, several times a day. Therefore, it becomes necessary to study the various mediums of communication and the principles underlying them.

After pursuing a degree in Television and Radio, students get the opportunity to build a career in any industry or any job specifically related to communication. Since Mass Media branches out into television and radio, it is an extremely diverse field. You can find a job as a news reporter, radio jockey, news anchor, public relations specialist, social media manager or a broadcast producer. If you’re good at researching, gathering and delivering information to several people, then this degree is for you.

As you can see, the extent of opportunities after pursuing a degree in Television and Radio is immense. After completing the course, you can work in the television industry, where you can contribute your efforts to making a good movie. You can also join the radio industry and keep people informed about the latest news and sporadic events throughout the state.

Television and Radio are two mediums which have been an integral part of our culture for the last few decades. They stand for our Right to Information provided by the Indian Government. Hence, it is extremely crucial that the student studying them must understand the basic as well as practical components of both industries. You can take up internships at broadcast companies, media companies or production companies to build critical work experience.

You can also find internships at radio stations and learn how to host podcasts which become popular with people. After completing your bachelor’s degree in India, you can also find work abroad or you can pursue a degree in Television and Radio from a foreign university where you can get the practical hands-on experience which will be extremely beneficial to your career.

Job opportunities after a degree in Television and Radio

A degree in Television and Radio is definitely worth pursuing if you want to stay ahead of the world and be where the action is. Your career will branch out into mass media which has a plethora of opportunities, or you can keep following your passion and work in the Television and Radio Industry!

5 Reasons To Pursue A Degree In Finance

5+ Best Countries To Get A Degree In Advertising 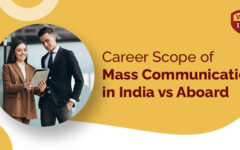 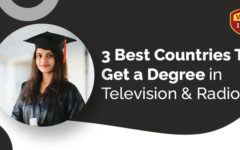 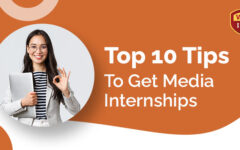 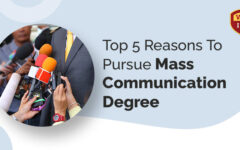 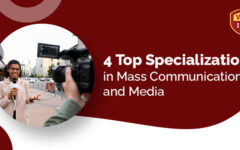