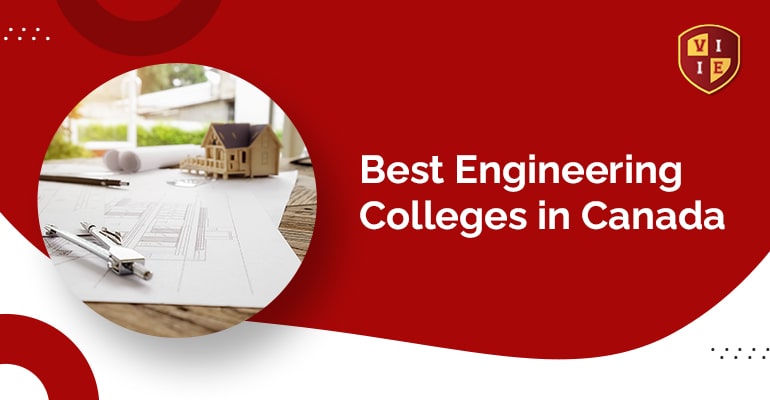 Computer Science Engineering is a course that deals with the design, implementation, and management of information systems for both software and hardware processes. Computer scientists specialize in the theory of computation and design of computer systems. It supports a variety of disciplines, such as electrical and electronic engineering, information technology, and software development.

The CS Engineering program is offered at both the undergraduate and graduate levels. Computer Science B.Tech  is popular at UG, and Computer Science M.Tech  is popular at the PG level. After earning a degree in computer science, candidates will have various entry-level jobs in the IT industry or related disciplines as long as they meet the required skills, such as proficiency in topics such as programming, database management, and data structures.

Eligibility for Engineering Colleges in Canada

Students who have passed the 10th and 12th-grade board exams from an accredited educational institution majoring in physics, chemistry, and mathematics with appropriate passing scores can choose this course.

You can proceed to the CSE course if you have completed B.Tech at least with a  passing rate at an accredited university.

McGill University is Canada’s top-ranked medical doctoral University and was established in Montreal, Quebec, in 1821. It has been consistently ranked as one of the best universities worldwide. It boasts 400+ programs through its 50 research centers and institutes. The University offers undergraduate and postgraduate courses in various areas of study like biomedical engineering, business analytics, chemistry, chemical engineering, architecture, and anthropology. It is noted that students at the university are provided with the required knowledge in their respective areas of study.

CSE courses that are offered by McGill university are

The University of British Columbia is an open research university established in 1908. The University has a motto of ‘It is Yours.’ It is recently recognized as the Most International University in America. It is located in Point Grey and has two main campuses: Vancouver Campus and the Okanagan campus. They offer undergraduate degree programs, postgraduate degree programs, joint academic programs, exchange programs, and distance education programs with a comprehensive list of subjects like Applied Science, Architecture, Law, Medicine, Dentistry, Philosophy, Anthropology, Ancient Culture, Religion, and Ethnicity.

The University of Alberta is a public research university established in 1908. It is located in Edmonton, Alberta, Canada, and has five campuses: North Campus, South Campus, Saint-Jean, Augustana Campus, and Enterprise Square. They offer a range of academic and professional programs leading to undergraduate and graduate-level credentials, along with a strong focus on research.

CSE courses that are offered by the University of Alberta are

McMaster University was initially founded in 1887 in Toronto and later shifted to Hamilton in 1930. It is a research-oriented, medical-doctoral university. It has four campuses: downtown Hamilton, Niagara, Kitchener-Waterloo, and Burlington. It is home to international students coming from 120 countries across the world. It has also been named the most research-intensive University by Research Info source in 2019.

CSE courses that are offered by the McMaster University are

Queen’s University is located in Kingston, Ontario, established by Queen Victoria’s Royal charter. It is amongst Canada’s oldest institutions. According to QS World University Ranking, Queen’s University ranks at the 239th position in the world and the 10th in Canada. Being one of the top universities in Canada, the University has a total of 25,260 students from over 100 countries.

CSE courses that are offered by the McMaster University are

Canada is known internally for two things: cultural diversity and a high level of education. With regard to the latter, the country is naturally popular with international students due to the variety of courses and programs offered at different levels of education at Canadian universities. Of all the majors that attract international students from all over the world to Canada, Canadian engineering is the most popular. 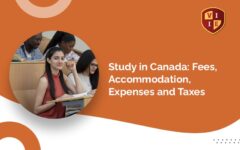 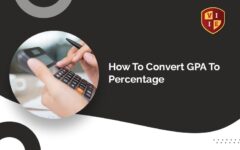 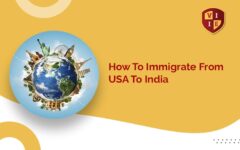 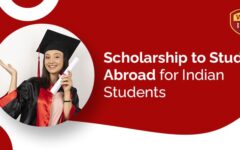 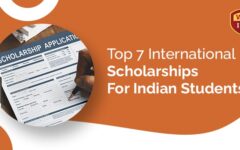